How Does Major Depression Differ from the Everyday Blues? 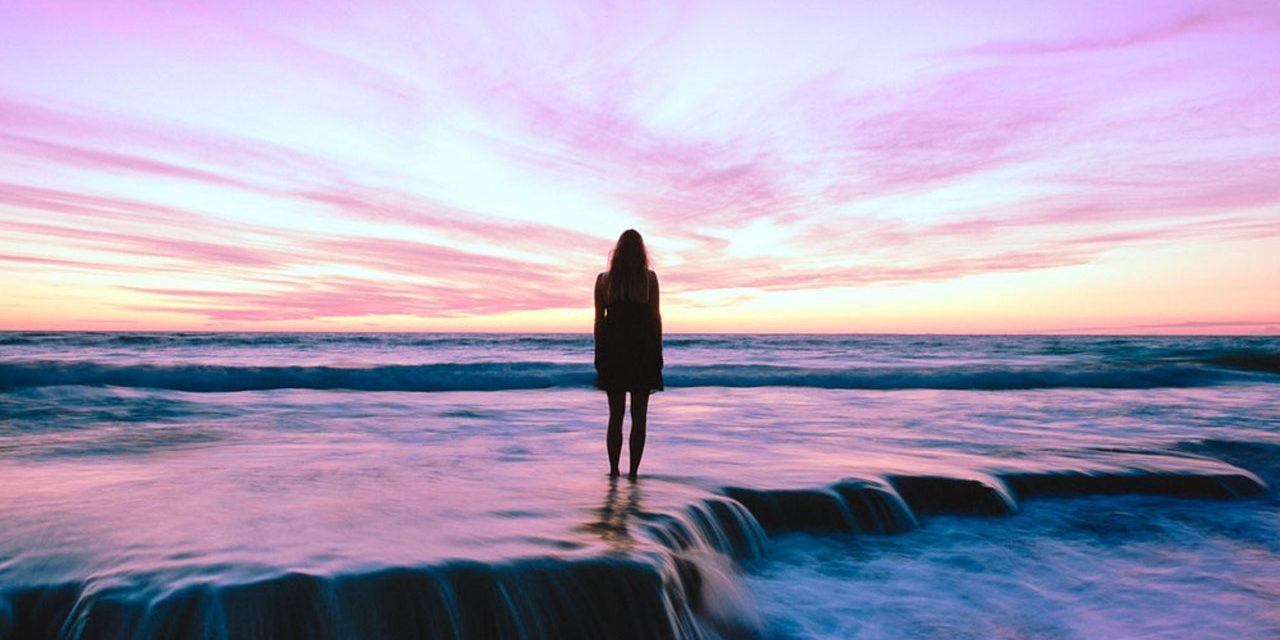 People use the word “depression” too often to describe short-term periods of feeling down or blue. The reality is that major depression differs from the “down” feelings that everyone has at one time or another. While the everyday blues often pass quickly without treatment, major depression is a life-altering mental health issue that is persistent and may be resistant to treatment. How can you tell the difference?

How Major Depression and the Blues Differ

One way major depression differs from the garden-variety blues most people get is the chronic, ongoing nature of depression. Most people with the blues have some idea of why they feel down. It could be related to family issues or problems at work. Even if they can’ identify it, the down feelings often subside within a few weeks.

The Symptoms of the Two Conditions May Overlap

For a doctor to diagnose depression, they check for five or more of these symptoms. Plus, they look to see whether the person feels sad or has a loss of interest in activities almost daily for 2 weeks or longer.

Unfortunately, there’s no blood test that diagnoses major depression. However, doctors sometimes order blood tests to rule out health conditions that could contribute to feelings of depression. These might include an underactive thyroid gland, type 2 diabetes, problems with the adrenal glands, and more. Even some medications can trigger or worsen depression.

How Severe Are the Symptoms?

People with major depression often have more severe symptoms than a person experiencing sadness or the blues. Depression can be devastating. It can also be a serious, ongoing illness that must be treated with professional care to allow the person to resume their life with meaning and joy. It’s not something that will disappear if you wait long enough. Delaying treatment can lead to further decline, self-harm, or suicide.

With major depression, the symptoms are persistent and severe enough to interfere with life and daily activities. The symptoms may come on quickly or gradually. It’s important to know if there was an event that triggered the symptoms, like a death or divorce. Feeling down or depressed may be situational or related to grief, rather than the more complex problem of major depression.

Major Depression is a Great Masquerador

Sometimes, major depression masquerades as dementia and cognitive decline. This is especially common in older people. They may be forgetful, have problems focusing, have difficulty finding words, sleep problems, and have irritability. These are signs of cognitive problems. However, they can also be associated with depression. That’s why people with cognitive problems need a thorough evaluation to rule out causes like depression.

As mentioned, the symptoms of major depression are also consistent with the mood changes that occur in people with an underactive thyroid. Even nutritional deficiencies, especially vitamin B12 deficiency, can manifest like depression.

Major depression isn’t just a case of the blues. The symptoms are more severe and persistent. The first step is to get a proper diagnosis from a mental health professional. Your primary care doctor may believe you have depression, but it’s best to ask them for a referral to a psychiatrist or psychological counselor who deals with major depression daily. It’s helpful to talk to someone who has a deeper understanding of the nuances of depression. Be honest and don’t try to hide the fact that you’re feeling down or sad for fear of being viewed as weak by others. Depression isn’t a weakness; it’s a mental health issue that has effective treatments.

5 Ways to Overcome Isolation When Working at Home
December 26, 2021

5 Ways to Embrace Your Flaws and Rewrite Your Life
November 30, 2021

The 4 Components of Functional Medicine
February 22, 2021